Ceramic tiles are the simplest and easiest to maintain if you do follow through with an scheduled maintenance habit. Ceramic tiles can handle most cleaning agents without losing their shine, and they won’t scratch easily. Unfortunately, they hide dirt and harbour many germs. Properly cleaning and scrubbing are essential task you need to add to your to your tiles cleaning chores.

One of the most important aspects in cleaning a ceramic tile floor is cleaning the grout. It absorbs mold and dirt more often and is much more difficult to clean. As the grout is porous in nature, it allows the cleaner to seep through it if the cleaner is liquid in nature.

One of the methods commonly employed for cleaning the grout is to spray it with a solution containing equal volumes of water and a chemical hydrogen peroxide. It is allowed to set for duration of 15 minutes. The process is usually repeated to ensure maximum cleaning.

NOTE: This method should not be used for colored grout owing to the bleaching action of hydrogen peroxide, which is likely to fade the color.

If the stain remains, a paper towel soaked in hydrogen peroxide should be placed against the stain. The towel may be covered with plastic, so that the peroxide does not dry too quickly. This gives the peroxide adequate time duration to soften the stain.

Alternately, a paste of baking soda and hydrogen peroxide can be applied after bubbling in the paste has subsided. Apart from hydrogen peroxide, shaving cream can also be used to remove grout stains.

For colored grout, clean sticks resembling chalk in their appearance are available at the tile stores.

The everyday tool used to clean the grout is a toothbrush. However the ideal method for this purpose is steam cleaning. The kind of steam cleaning product depends upon the type of ceramic tiles and the type of grout.

Another appropriate technique of removing stains from the grout surface is to rub sandpaper along the line of the grout. Rubbing a pencil eraser can also help erase the stains and spots.

NOTE: Special grout cleaners are also available for the purpose to achieve the most desirable results.

The mixture of cleaner and warm water is applied to the floor with the help of a cotton mop or a sponge. The floor is then rinsed thoroughly with fresh water and is then allowed to dry.

For floors that are dirtier, the cleaning mixture should be kept applied for at least 5 minutes before scrubbing the floor.

Stubborn stains need to be scrubbed with a brush or a nylon pad.

Acid based cleaners, specially designed for ceramic tile floors are used for removing discoloration and spots produced by cement mortar.

Pot scrubber made of plastic is often employed to soften and remove dirt without causing any damage to the glazed surface of ceramic tiles.

Asphalt spots and oil stains are treated by using ammonia.

In order to remove organic growths like molds and mildew, a bleach and detergent solution is used. Sodium phosphate with a concentration of 5 to 10% is also used for the same purpose.

After any of these have been applied, the tile floor is scrubbed thoroughly with a nylon brush or a suitable bristle. Mildew retardant sprays are also commercially available for the purpose of keeping the tiles free from germs.

A ceramic tile cleaner is prepared by mixing quarter cup of vinegar, one-third cup of ammonia and half cup of baking soda in 7 cups of warm water. Such a solution is used in spray form.

In order to clean severely dirty ceramic tiles, a solution of chlorine bleach in water is quite effective. For this purpose, chlorine bleach in an amount of one quart is mixed with 2-gallon water. The solution is allowed to set for about 20 minutes.

The dirty areas are then covered with the solution for about 15 minutes. The area is then carefully washed to remove the bleach. The floor is then wiped thoroughly until it is completely dry.

Multiple tile cleaners are available in the market for ceramic tile floors. There are several mildew removers having non-abrasive formula. The commercial tile cleaners contain different and widely varying chemicals, one of which is citric acid. Chlorine bleach cleaners contain sodium hydrochloride and surfactants.

Special care must be taken while cleaning ceramic tile floor to use only the appropriate products because the ceramic tiles are damaged quite easily unlike other floor types.

Only those products should be used that are designed specially for ceramic tiles or are recommended by the tile manufacturers. The cleaning products should only be used in the prescribed quantity. Labels and instructions should be read and followed carefully.

Another important precautionary measure is the usage of warm water exclusively. Maximum effort should be made to wipe off the spills immediately. 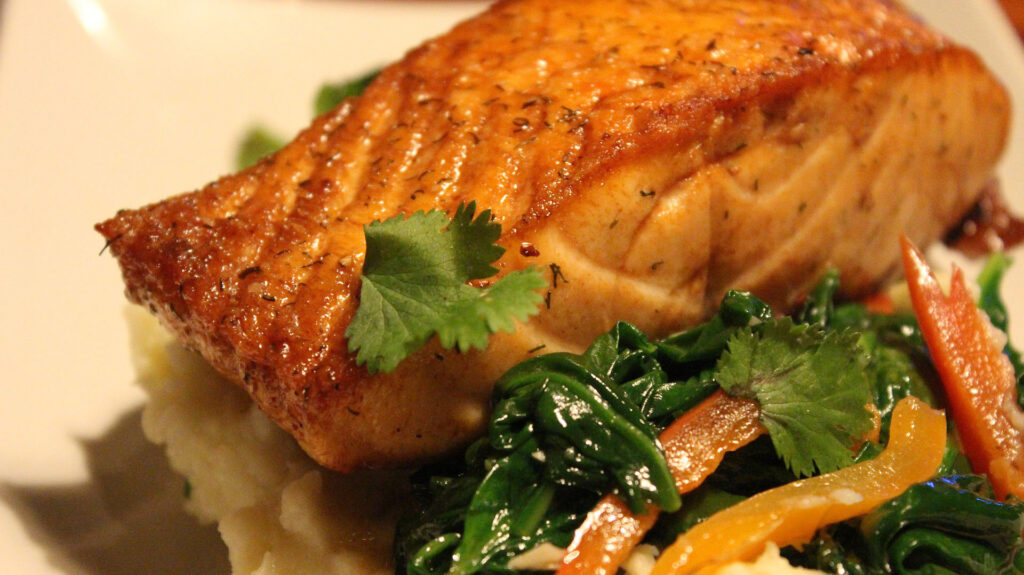 GLAZED SALMON WITH LIME AND GREEN BEANS, A QUICK AND HEALTHY DINNER

You are a supporter of eating healthy, but tasty at the same... 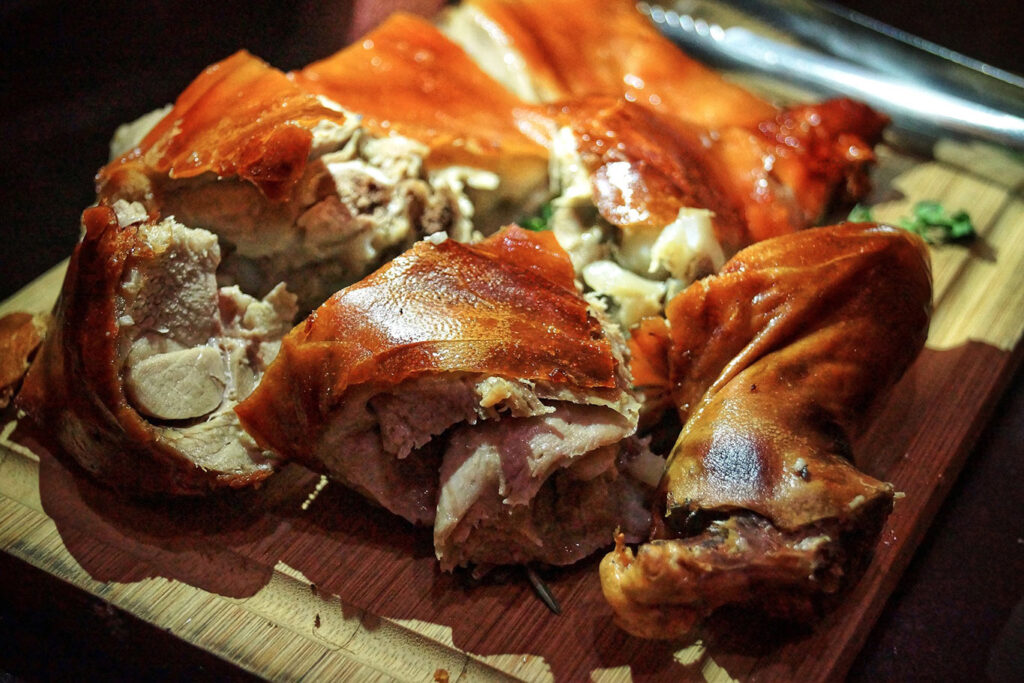 Are you bored of classic Christmas roast pork dishes? Try a new... 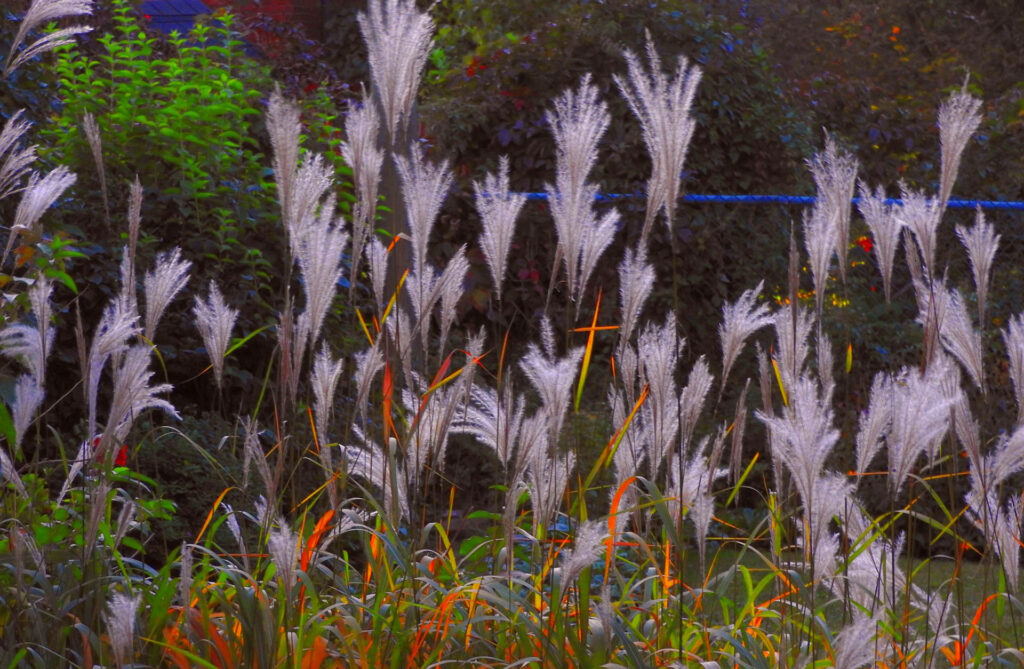 5 Types of Ornamental Grass, Perfect for Decorating the Garden

You are among the lucky owners of a garden, but you don’t... 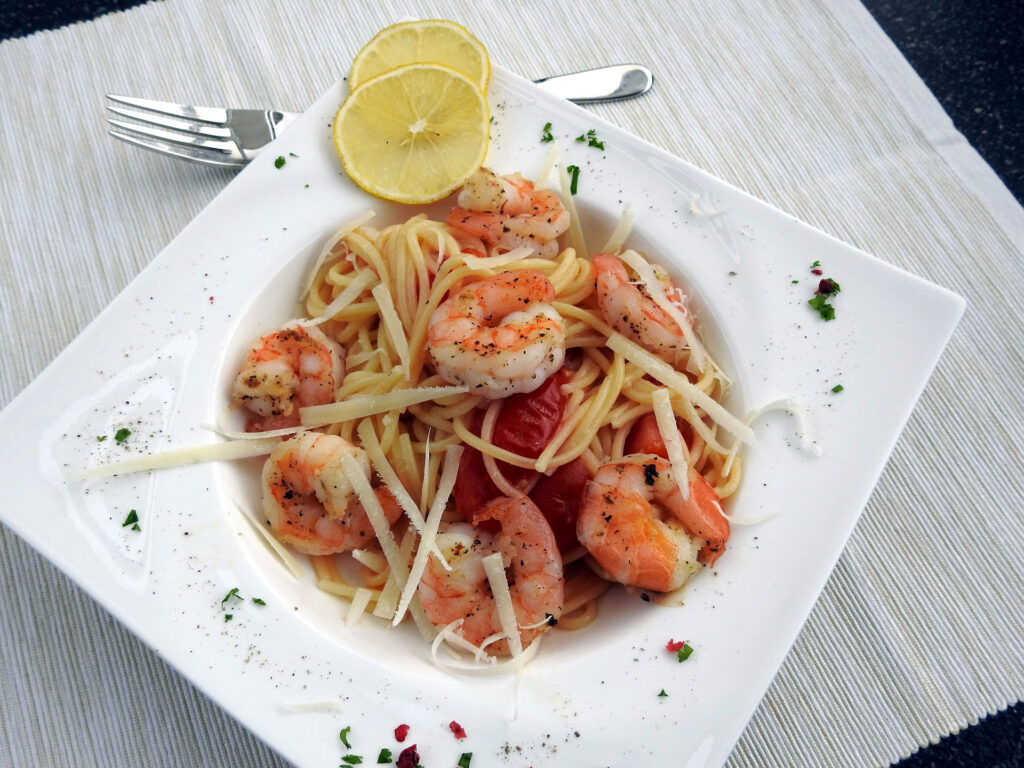